The astrological forecast this month? No big deal, just sweeping changes set to affect everyone’s lives…forever. Now, before your start digging up the yard to prep your doggie bunker, remember that change and be good, positive, and even transformative.

Here’s a breakdown of all the astrological aspects coming our way this month:

You’re used to being #1 and the best at everything that you do. After a few months of putting your drive on hold, you’re finally stepping up your game again. This means putting your hat in the ring and competing for the object of your affection (or attention) on November 10th. You’re also feeling resolved to never let anyone or anything come between you and your passions ever again.

Don’t feel bad about being extra lazy this month. The truth is that you’ve earned your right to lounge around the house and cuddle as much as you like with your pet parents. After all, pets are literally one of the only things keeping the humans going these days! Own it. When you get a sudden surge of energy on November 13th and 21st, you’ll seek a little alone time out in the yard, or with your pack at the dog park, that will provide a needed break for everyone before the household settles in for a long winter indoors.

You have a tendency to hold a grudge. This month you’ll be tested (especially on November 12th) to see if you can evolve and move on. It’ll be hard, but manageable on November 14th and 15th, as you’ll be compelled to embrace a whole new attitude. Lean into a fresh vibe: it’ll change your energy levels and bring more positivity your way. 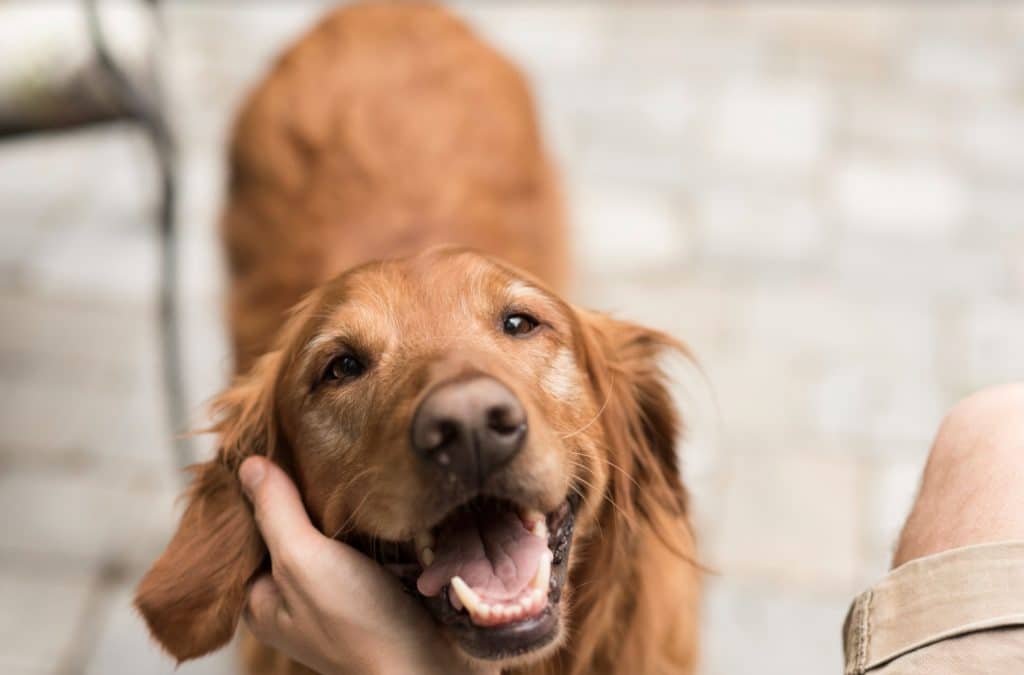 Aren’t you a little temperamental, Cancer! This month, you’re not using your voice properly. You’re having temper tantrums and acting out in an effort to get more lovin’ from your pet parents. Watch out and don’t let your moodiness consume you on November 14th, 15th, and 30th. The silver lining is that your pet parents will forgive you (they totally adore you), but remember: You’ve got to learn to compromise.

You’re used to being the center of the universe at home, but Mom and Dad have been extra distracted lately and you haven’t been receiving as much attention and affection as you’re used to. You’ll feel this acutely on November 12th. Don’t worry, your pet parents still love you and will have more love to spare on November 14th and 15th. Play your cards right and you might even get a little present on November 21st for your patient and loyal companionship in good times and bad.

Lately, you’ve been frustrated and saying things that you know you shouldn’t. Your attitude will start to soften on November 3rd and you’ll start taking responsibility for some of the things you’ve said. This will mean apologizing to those you’ve offended. Even if the effort is only half-hearted, do it now to avoid bigger drama down the road. 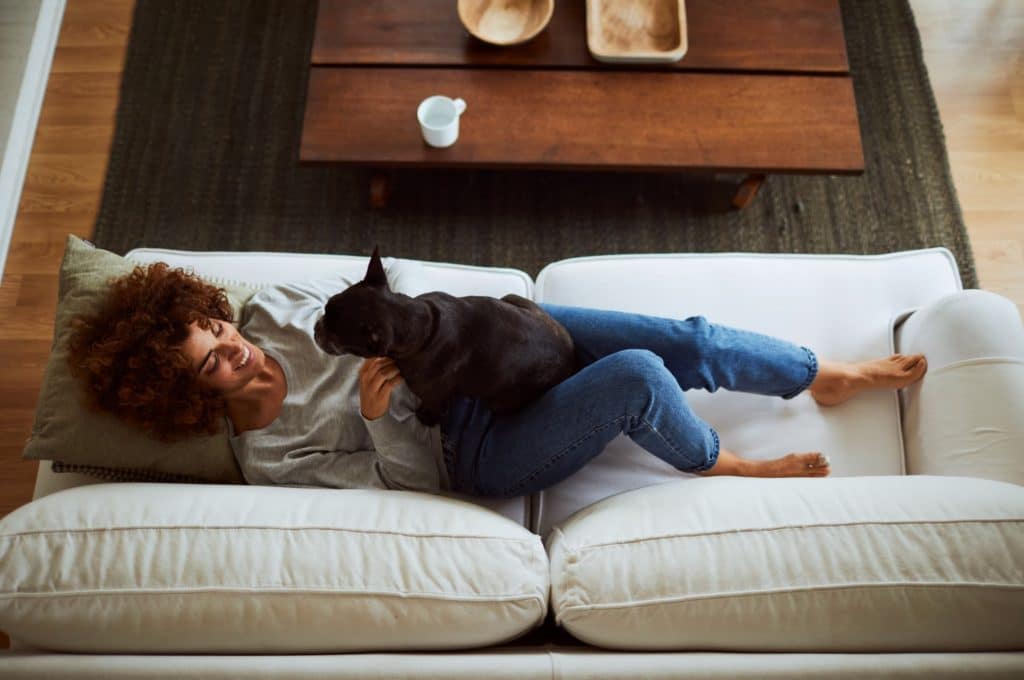 Setting boundaries is very hard, especially for a canine or feline such as yourself who isn’t exceptionally direct or aggressive. However, you are learning to set limits with your friends—especially you-know-who who hogs all of your pet parents’ attention (and gets it). Stand your ground this month, Libra, and stand up for yourself on November 3rd, 14th, and 15th.

Being at peace with oneself is a lifelong process. Luckily for you, you’re making major transformational strides in your life in this month (all of which you didn’t see coming), particularly in your day-to-day activities. Your anxieties will clear up on November 3rd and you will embrace a whole new radical vibe on November 14th. Not only that, you will actually be content to spend time more time alone to learn about yourself, without the constant distractions of others.

A few members of your gang are proving to be less than friendly on November 13th. You don’t need to put up with negative energy from your crew. Before you retaliate, decide if you want to give them the satisfaction of giving them a reaction. The best way to handle their unsavory vibe and attitude is to ignore it. Focus your energy on friends who are worth it. 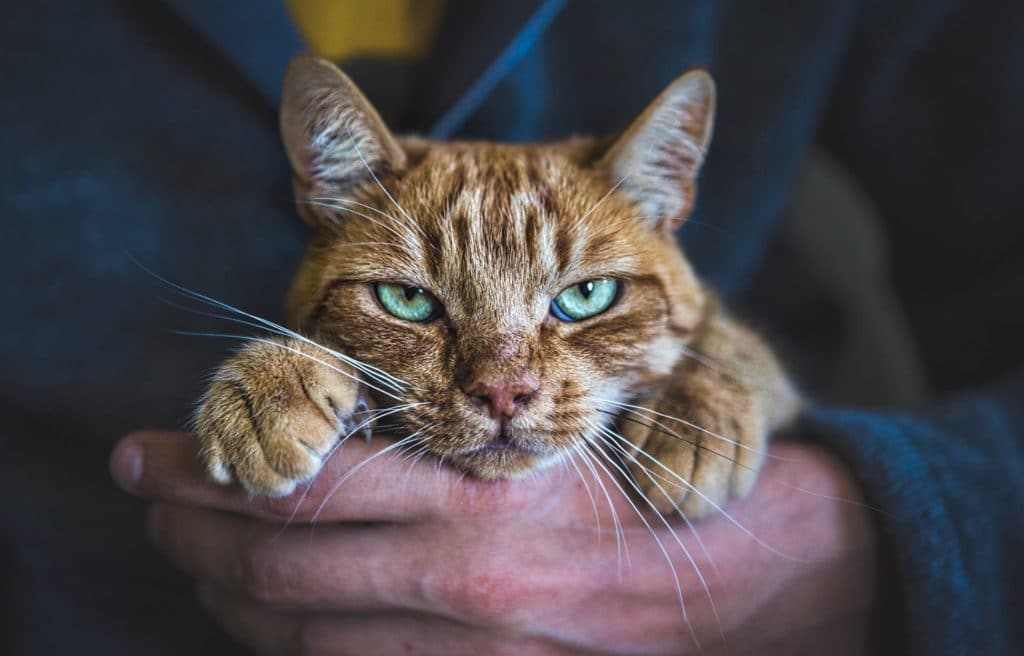 Instead of incessantly worrying about everyone else, use some of that energy on yourself. Start by focusing on things that matter to you, as well as your hopes for the future. This will be useful on November 14th and 15th, when you are pushed to revise and augment your goals for the future. You’ll feel like a more complete version of yourself by month’s end if you listen to this cosmic advice.

You are in the mood to take your paws to the street and wander around your neighborhood with your pet parent. November 3rd is the first in months that you’ll want to engage with others on a social level. You will also make a few new friends on November 14th and 15th. And, they’ll become important members of your posse on November 30th, after they have proved their undying loyalty to you on November 21st.

For the first time in a long time, you’re able to see the light at the end of the tunnel when it comes to your stresses and anxieties. Life now seems and feels lighter than ever, giving you the motivation to be the confident canine and feline that you are deep down on November 30th. No longer will your insecurities weigh you down. Enjoy the floating sensation as you blissfully glide into December.